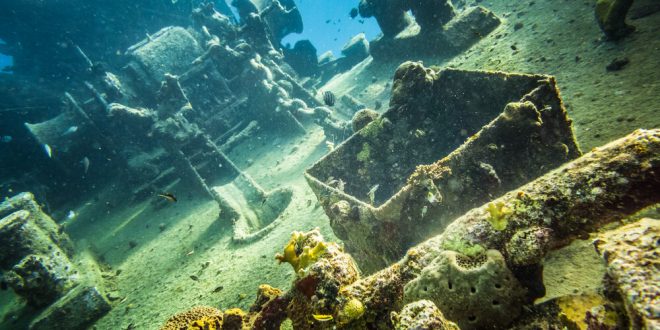 View to shipwreck underwater at the depth in Caribbean.

Endurance Exploration Group, Inc and its Subsidiary, Caird Exploration, Inc., Have Entered into a Contract for Deep Water Film Production and Exploration

The contract is a multi-party agreement which calls for E/C to provide a well-known, independent film production company (“Producer”) access to a number of E/C’s proprietary known shipwrecks and other proprietary subsea targets. Producer is under contract to produce a documentary for an internationally recognized network channel (“Network”) which focuses on Historical media content, and will use the content derived from its subsea filming of E/C’s targets in its upcoming documentary. Under the terms of the agreement, E/C will provide a suitable ship charter for the subsea filming operations, and will provide and manage all aspects of the subsea ROV equipment and it’s support personnel for the filming of these subsea deep water targets.

Previous Endurance Exploration Group, Inc, Has Entered Into a Contract Extension With an Island Nation
Next How People Are Staying Connected & Entertained During the Global Pandemic: New BIGtoken Consumer Research Study