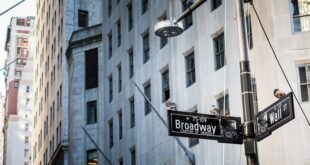 At Last A Solution To Form 211 Filings For Startup Companies

GDH City Site Visit & Updates.  We were recently able to arrange a site visit of GDH City to get an update on the project, which continues to move on schedule (see pictures on pages 2 and 3).  Additionally, we were told the customer interest in the apartments on the Northwest Land continues to remain strong.  GDL has also made a number of announcements regarding the selection of contractors for different GDH City projects recently.  Earlier this month, it announced contractor agreements for the Northern Land, which is still scheduled to be completed in the second half of 2022.  It retained China Construction Dongfang to complete the Office Tower Fitting-Out Work at the Northern Land by January 31, 2022 at a cost of just under RMB 80,000,000.  It also disclosed it retained China Construction Shenzhen to complete the Commercial Shopping Fitting-Out Work on the Northern Land by June 30, 2021 at a cost of nearly RMB 62,000,000.  Last month, it announced the selection of China Railway Tunnel Group [HK: 390] to complete the tunnel pedestrian link to the subway at the Southern Land, which is scheduled to be completed by July 6, 2021 at a total cost of roughly RMB 79,000,000.

RMB400,000,000 Factoring Agreement.  Last week, GDL announced it entered into a RMB400,000,000 factoring agreement with Foshan Yuehai.  The factoring service charge will be 6.5%, making it a relatively inexpensive source of cash for continued project development.  The agreement will run through the end of 2021.

Year-End Results.  GDL will hold a Board meeting on Friday, March 26 to approve the 2020 annual results.  We expect the results to be released shortly thereafter.

Model Update.  We made no changes to our model.

Maintaining Rating & Target.  The site visit was positive and the announced contract terms have largely fallen inline with our estimates.  With no changes to our model we are reiterating our Buy rating and HK$5.00 target price on Guangdong Land Holdings.  Our target price is based on our DCF model that covers GDL’s entire project portfolio, discounted at 6.5%. 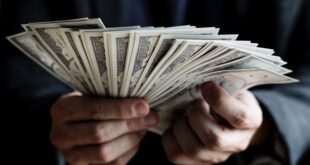 American households are socking away large sums of cash amid economic uncertainties later this year such as a new wave of COVID-19 and the post presidential election aftermath.