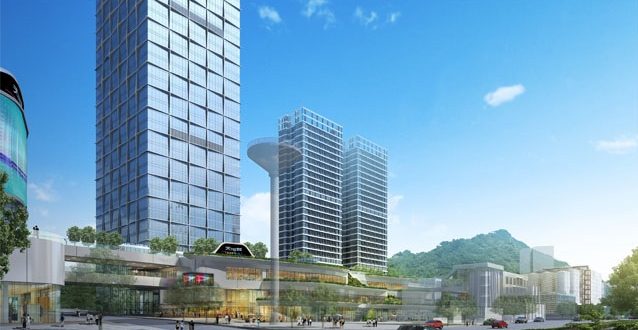 NW Land Deliveries Begin.  GDL announced it expects to report Net Profit of at least HK$300 million for the first half of 2020, far higher than our estimate which was essentially just above breakeven.  The outperformance was due to the completion and delivery of units in the Northwest Land of GDH City.  We had been forecasting deliveries to start in H2:20, however actual deliveries began in June.  To meet the expected Profit, we split off part of our H2:20 delivery estimate into the first half.  The full financial release is expected by the end of August.

Model Update.  As noted above, we adjusted our model for the June deliveries at the NW Land of GDH City.  We made no changes to the development cost of the N Land or S Land as the above agreements fall into the expected range of total construction cost.  We do note that the model will undergo some changes once more information about the new Zhuhai project is announced.

Maintaining Rating & Target.  With the Northwest Land deliveries beginning and construction moving along on schedule and budget in the Northern Land and Southern Land of GDH City we are reiterating our Buy rating and HK$4.00 target price on Guangdong Land Holdings.  We continue to believe GDL is significantly undervalued at current prices given its property portfolio and easier access to capital.  Our target price is based on our DCF model that covers GDL’s entire project portfolio, discounted at 6.5%.